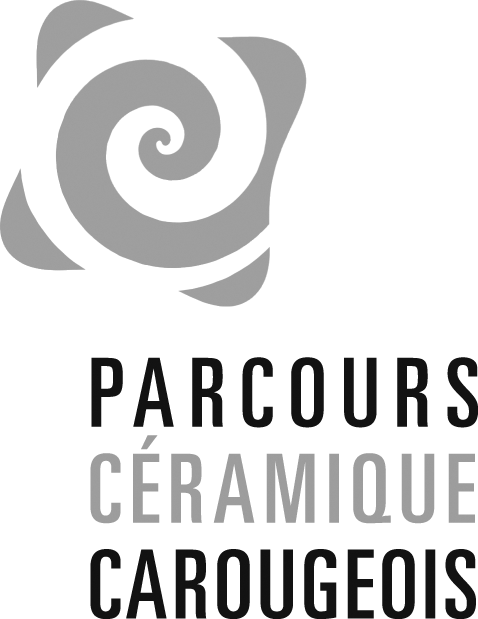 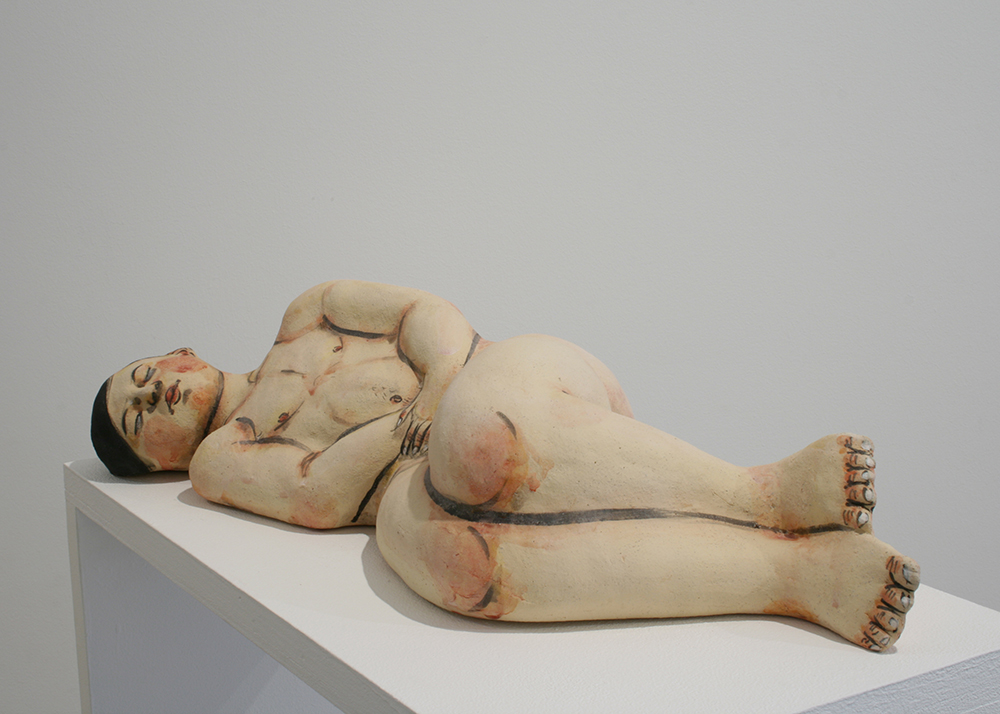 The freestanding figures by Akio Takamori are an exploration and investigation of cultural identity. The artist, who was raised in Japan, has lived in the United States since the mid 70s. His work, often shaped by his life experiences, has concentrated during the past few years on the human figure, and he has picked as a central theme the never-ending search for personal and cultural identity in a time of increasingly global influences and conflicts.

Akio Takamori’s figures are inspired by the memory of his childhood and by the people who surrounded him. From memory or with the help of photographs, he creates his own fusion of the two-dimensional and three-dimensional and paints moving figures in a detailed way that is reminiscent of Japanese ink painting. They are attentively formed, unique personalities: fishmongers, school children, sleeping people and gossiping women, but also figures from history and art history. Characterized as a commuter between cultures, Akio Takamori blends time, history, and culture in order to create a global village.